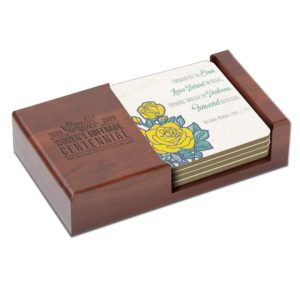 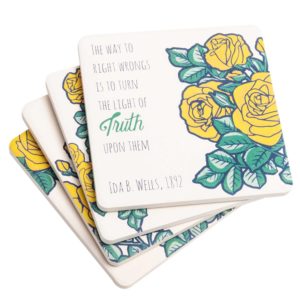 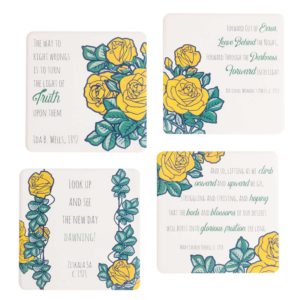 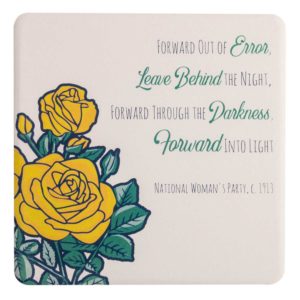 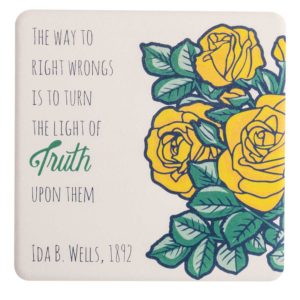 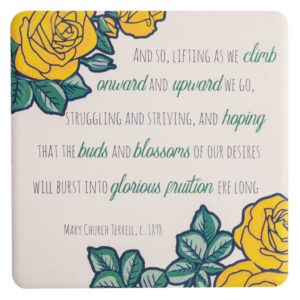 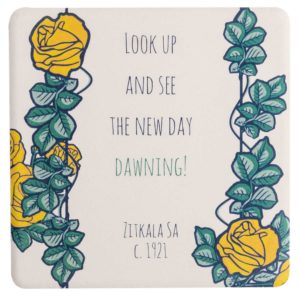 More About Our Exclusive Votes For Women Stone Coaster Set:

This Votes For Women Stone Coaster Set makes a great gift or keepsake.